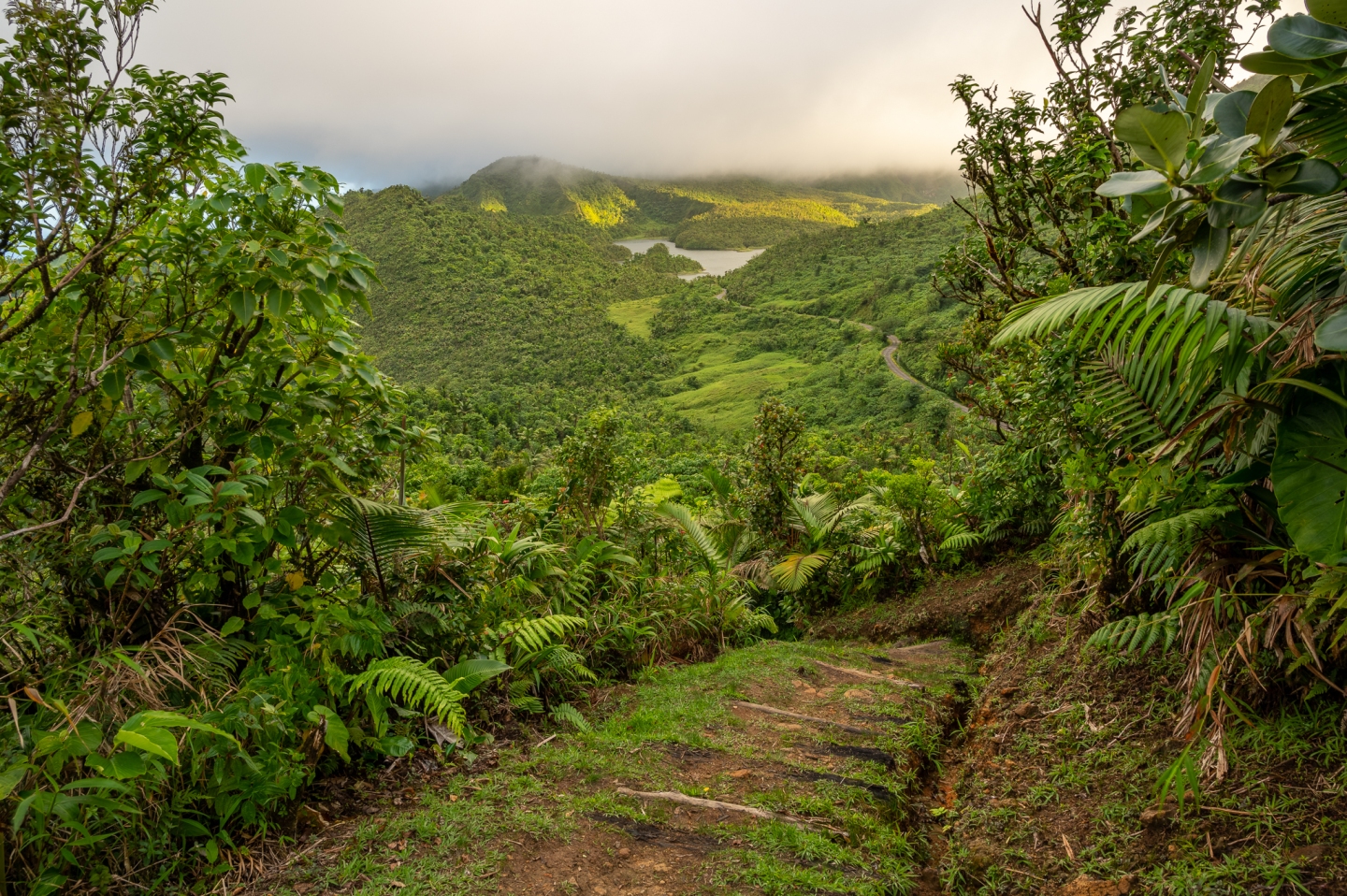 ‘Atiya Firewood’ is out in the world and I am elateeeeeeeddd!!

If I were to rate acceptances vs rejections in the complex world of writing, I would say that the ratio is 5% acceptance and 95% rejection. If I’m wrong, then I’m not too far off the mark.

I submitted a more condensed version of ‘Atiya Firewood’ to the 2021 Elizabeth Nunez BCLF Caribbean American Writers Prize and it was longlisted but did not progress further. And like many other times I got rejected I asked myself:

“But what dem people looking for nuh? My story so damn compelling.”

Anyway, I lowered my proud tail and placed it between my legs, and decided to give the work some serious attention. I expanded the plot so it could find space to stretch its limbs and I breathed new life into the characters so they could develop on the page.

Then I sent off ‘Atiya Firewood’ into the world-wide web’s abyss of submissions. Again.

Lucky for me, this time it landed in the 5% range. Looking back, I’m glad it was initially rejected. I’m glad I decided to pick it up from its fall and fix it into something more wholesome.

Here is ‘Atiya Firewood’ at home with other stories from the Speak Out Collection curated by Commonwealth Writers, on their platform adda. ‘Atiya Firewood’ climbed its way to the top out of over 1100 submissions and is the first story from Dominica to be featured on this platform!

Thank you Yuri Jones for the captivating and fitting photo!

Delve into the mystical world of Atiya Firewood. Of course, feedback welcome, especially if you are a practicing Soukouyan!

This is a text widget, which allows you to add text or HTML to your sidebar. You can use them to display text, links, images, HTML, or a combination of these. Edit them in the Widget section of the Customizer.
%d bloggers like this: